Be enchanted by nature and a different way of life! 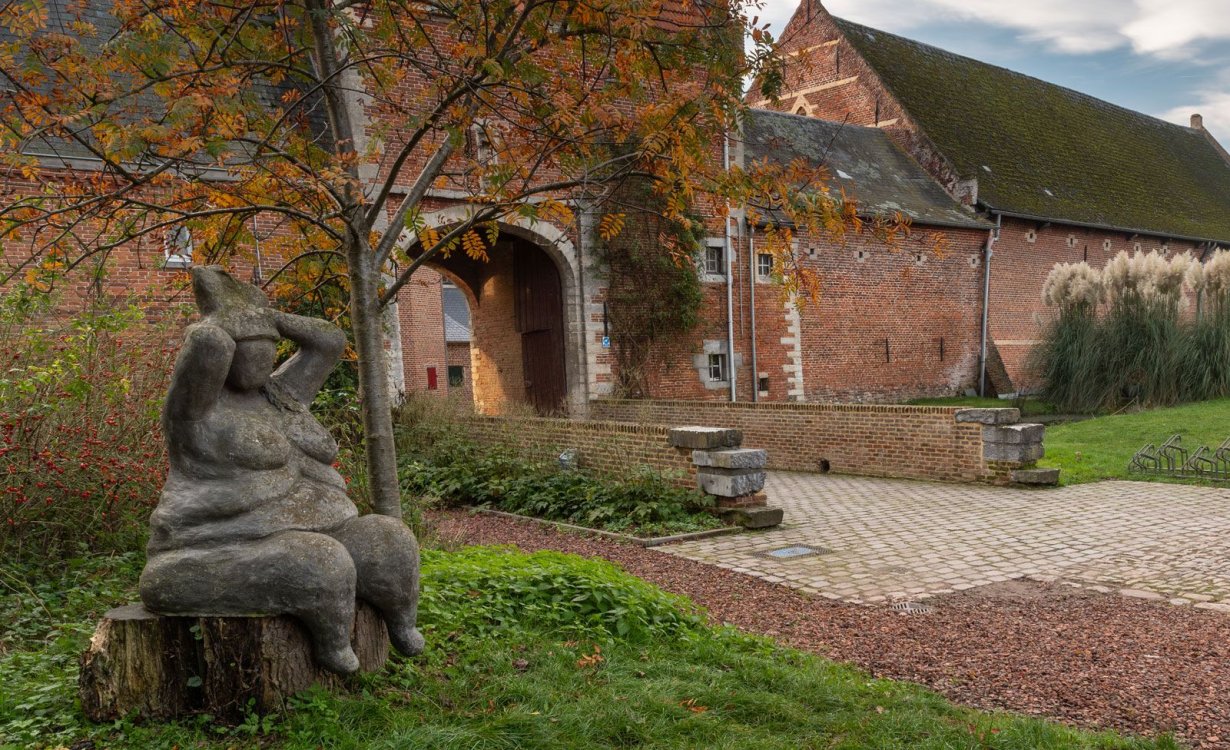 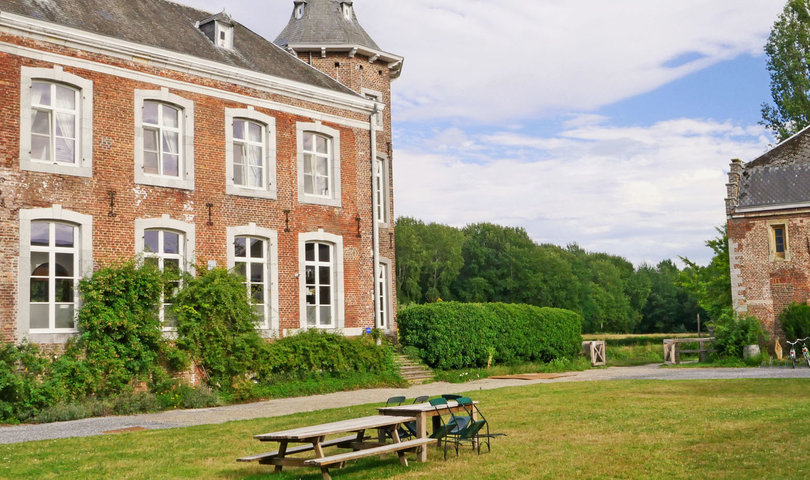 The castle and its parking lot are a private property. Due to the large influx of…

Alpacas are real sweethearts. They look like llamas but are a bit smaller. Theyalso…

A 4 Hectare paradise of organic fruit and vegetables (and a lot more...) Guided tours…

Kasteel Nieuwenhoven is an ideal holiday accommodation! There are 3 fully furnished…

The unique layout of the property means there is something for everyone. The result…

Kasteel Nieuwenhoven is located in a beautiful, fertile location surrounded by forests and farmlands in the south of Belgian Limburg. From the year 800 onwards, two farms and four castles stood here successively, built and brought down under the influence of the… 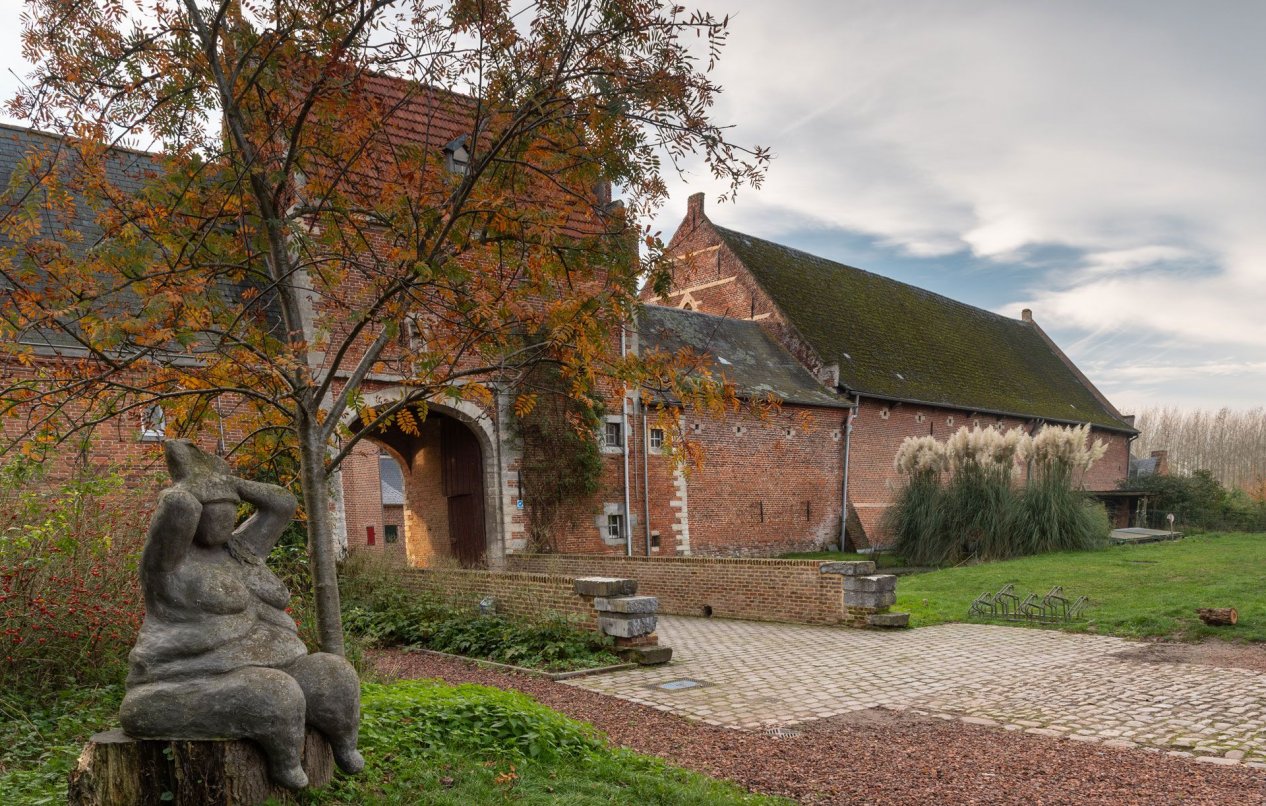 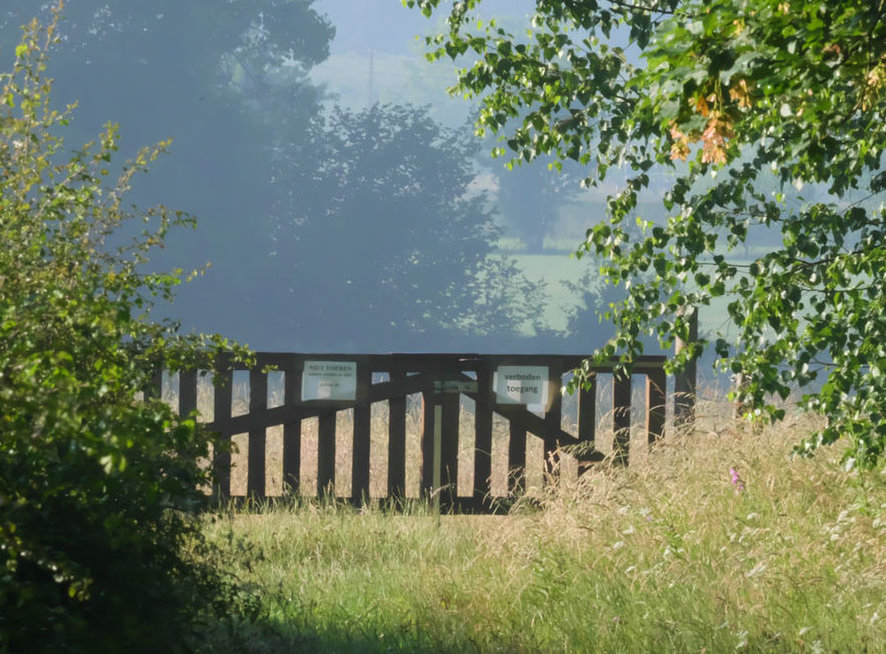 Kasteel Nieuwenhoven is in a beautiful, very fertile location surrounded by forests and farmlands in the south of Belgian Limburg.

From the year 800 onwards, two farms and four castles stood here in succession, rising and falling under the influence of the vagaries of history.

Initially a country retreat for Benedictine monks, after the French Revolution, the Castle passed to the nobility. The Castle has mainly served as a " garden for the nourishment of body and mind", according to history.

Thanks to its quiet and rural location, good cuisine and historical character Kasteel Nieuwenhoven is a unique and perfect location for group activities: for all kinds of events, team building, trips and holidays. Ready for a unique experience? 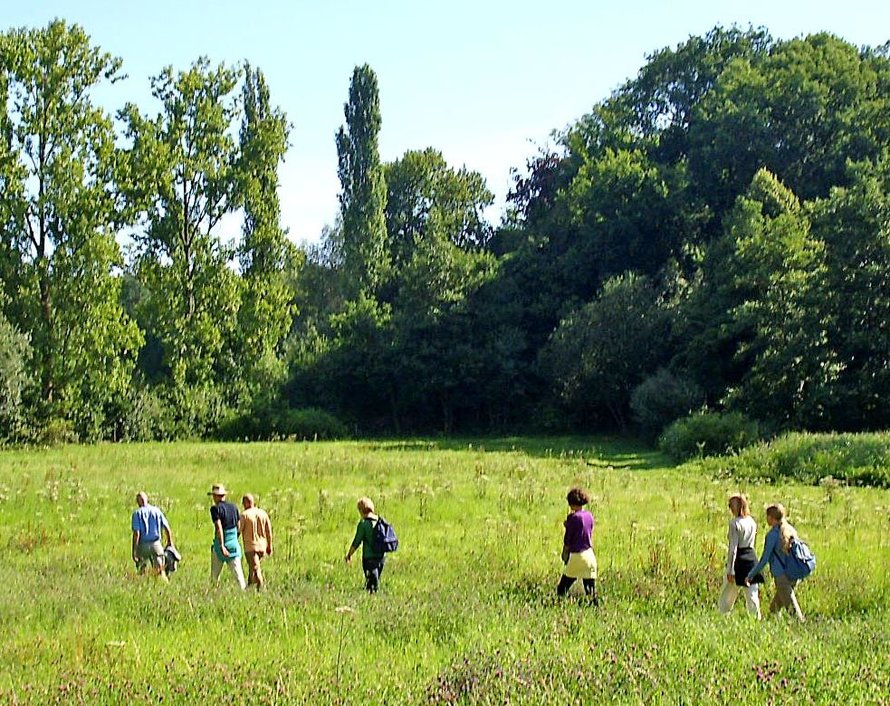 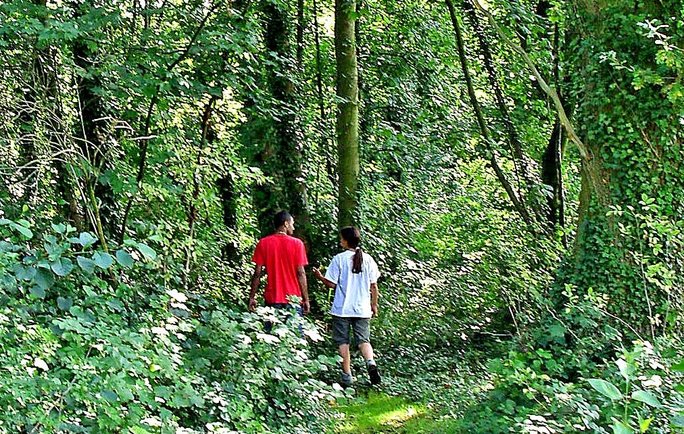